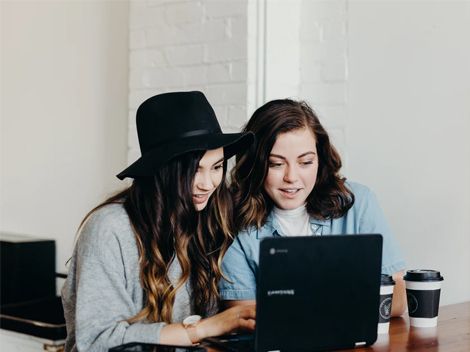 Today’s digital innovators can trace a similar historical path that starts with mainframe computers and monolithic applications and then, step-by-step, reveals software’s interchangeable parts until we arrive at today’s cloud-based era of microservices and continuous integration.Apparently we had reached a great height in the atmosphere, for the sky was a dead black, and the stars had ceased to twinkle. By the same illusion which lifts the horizon to.

On crossing the imaginary line drawn from Punta Mala to Azuera the ships from Europe bound to Sulaco lose at once the strong breezes of the ocean. They become the prey of capricious airs that play with them for thirty hours at a stretch sometimes. Before them the head of the calm gulf is filled on most days of the year by a great body of motionless and opaque clouds. On the rare clear mornings another shadow is cast upon the sweep of the gulf.

The dawn breaks high behind the towering and serrated wall of the Cordillera, a clear-cut vision of dark peaks rearing their steep slopes on a lofty pedestal of forest rising from the very edge of the shore. Amongst them the white head of Higuerota rises majestically upon the blue. Bare clusters of enormous rocks sprinkle with tiny black dots the smooth dome of snow.

Then, as the midday sun withdraws from the gulf the shadow of the mountains, the clouds begin to roll out of the lower valleys. They swathe in sombre tatters the naked crags of precipices above the wooded slopes, hide the peaks, smoke in stormy trails across the snows of Higuerota. The Cordillera is gone from you as if it had dissolved itself into great piles of grey and black vapours that travel out slowly to seaward and vanish into thin air all along the front before the blazing heat of the day. The wasting edge of the cloud-bank always strives for, but seldom wins, the middle of the gulf. The sun—as the sailors say—is eating it up. Unless perchance a sombre thunder-head breaks away from the main body to career all over the gulf till it escapes into the offing beyond Azuera, where it bursts suddenly into flame and crashes like a sinster pirate-ship of the air, hove-to above the horizon, engaging the sea.

Software companyis a beautiful WordPress Magazine theme built to provide supreme user experience to the visitors. The theme’s responsive design adapts into the various screens and sizes of devices .

Software Company is a beautiful WordPress Magazine theme built to provide supreme user experience to the visitors. The theme’s responsive design adapts to the various kind of screen and its sizes of devices.