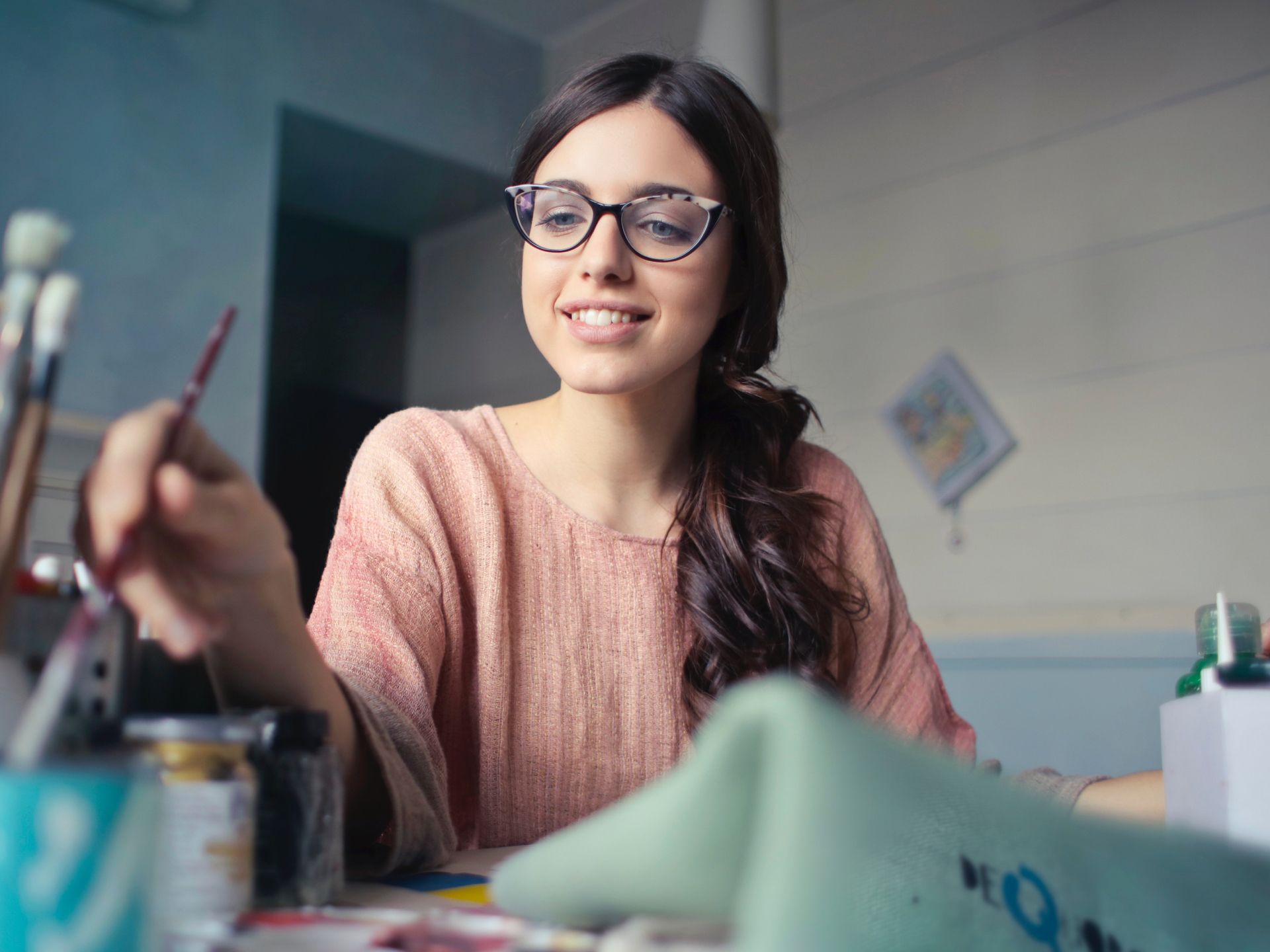 The only sign of commercial activity within the harbour, visible from the beach of the Great Isabel, is the square blunt end of the wooden jetty which the Oceanic Steam Navigation Company (the O.S.N. of familiar speech) had thrown over the shallow part of the bay soon after they had resolved to make of Sulaco one of their ports of call for the Republic of Costaguana. The State possesses several harbours on its long seaboard, but except Cayta, an important place, all are either small and inconvenient inlets in an iron-bound coast—like Esmeralda, for instance, sixty miles to the south—or else mere open roadsteads exposed to the winds and fretted by the surf.

Perhaps the very atmospheric conditions which had kept away the merchant fleets of bygone ages induced the O.S.N. Company to violate the sanctuary of peace sheltering the calm existence of Sulaco. The variable airs sporting lightly with the vast semicircle of waters within the head of Azuera could not baffle the steam power of their excellent fleet. Year after year the black hulls of their ships had gone up and down the coast, in and out, past Azuera, past the Isabels, past Punta Mala—disregarding everything but the tyranny of time. Their names, the names of all mythology, became the household words of a coast that had never been ruled by the gods of Olympus. The Juno was known only for her comfortable cabins amidships, the Saturn for the geniality of her captain and the painted and gilt luxuriousness of her saloon, whereas the Ganymede was fitted out mainly for cattle transport, and to be avoided by coastwise passengers. The humblest Indian in the obscurest village on the coast was familiar with the Cerberus, a little black puffer without charm or living accommodation to speak of, whose mission was to creep inshore along the wooded beaches close to mighty ugly rocks, stopping obligingly before every cluster of huts to collect produce, down to three-pound parcels of indiarubber bound in a wrapper of dry grass.

And as they seldom failed to account for the smallest package, rarely lost a bullock, and had never drowned a single passenger, the name of the O.S.N. stood very high for trustworthiness. People declared that under the Company’s care their lives and property were safer on the water than in their own houses on shore. 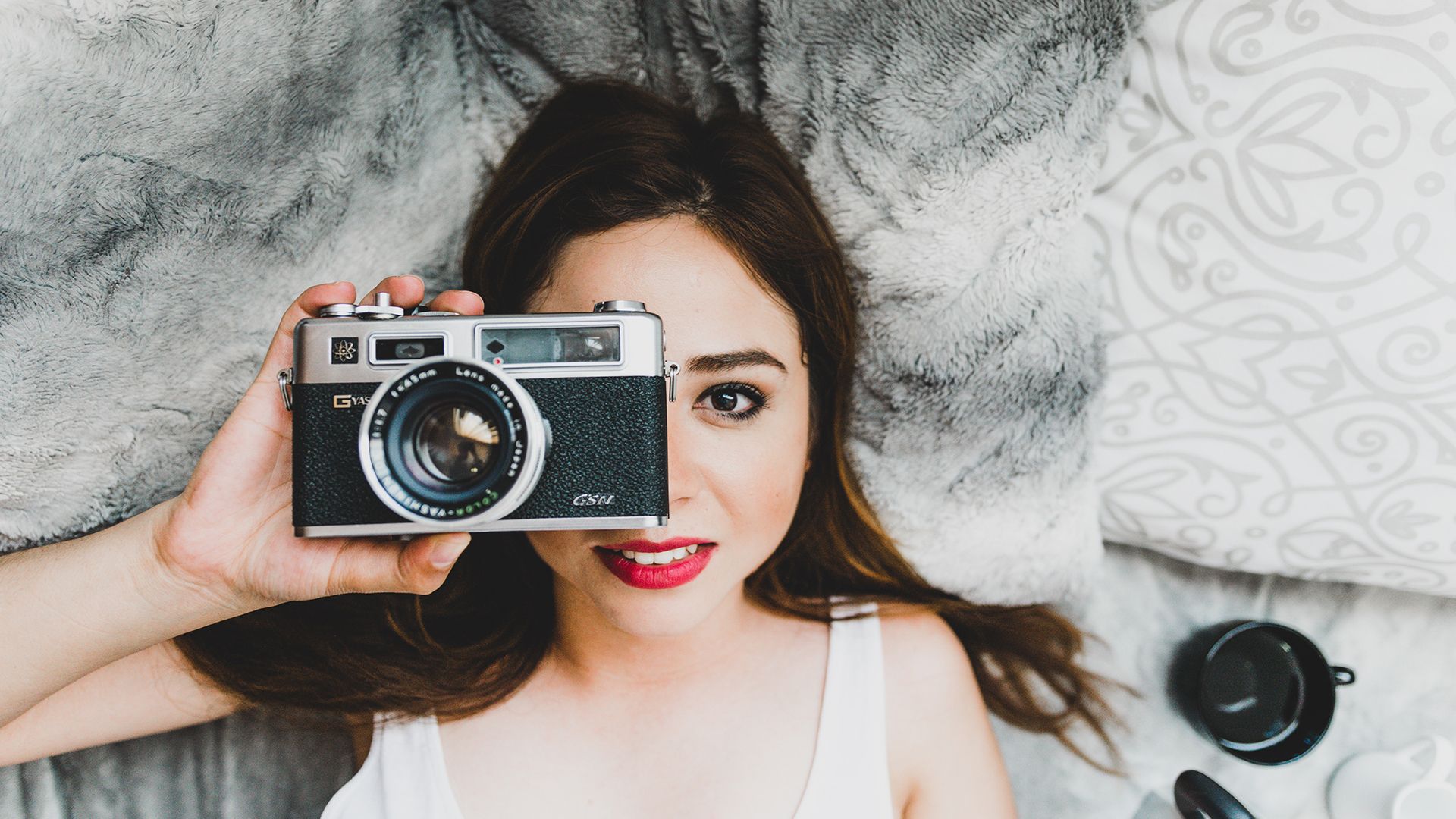 It might have been said that there he was only protecting his own. From the first he had been admitted to live in the intimacy of the family of the hotel-keeper who was a countryman of his. Old Giorgio Viola, a Genoese with a shaggy white leonine head—often called simply “the Garibaldino” (as Mohammedans are called after their prophet)—was, to use Captain Mitchell’s own words, the “respectable married friend” by whose advice Nostromo had left his ship to try for a run of shore luck in Costaguana.
The old man, full of scorn for the populace, as your austere republican so often is, had disregarded the preliminary sounds of trouble. He went on that day as usual pottering about the “casa” in his slippers, muttering angrily to himself his contempt of the non-political nature of the riot, and shrugging his shoulders. In the end he was taken unawares by the out-rush of the rabble. It was too late then to remove his family, and, indeed, where could he have run to with the portly Signora Teresa and two little girls on that great plain? So, barricading every opening, the old man sat down sternly in the middle of the darkened cafe with an old shot-gun on his knees. His wife sat on another chair by his side, muttering pious invocations to all the saints of the calendar.

The old republican did not believe in saints, or in prayers, or in what he called “priest’s religion.” Liberty and Garibaldi were his divinities; but he tolerated “superstition” in women, preserving in these matters a lofty and silent attitude.

His two girls, the eldest fourteen, and the other two years younger, crouched on the sanded floor, on each side of the Signora Teresa, with their heads on their mother’s lap, both scared, but each in her own way, the dark-haired Linda indignant and angry, the fair Giselle, the younger, bewildered and resigned. The Patrona removed her arms, which embraced her daughters, for a moment to cross herself and wring her hands hurriedly. She moaned a little louder.

She was not then invoking the saint himself, but calling upon Nostromo, whose patron he was. And Giorgio, motionless on the chair by her side, would be provoked by these reproachful and distracted appeals.

“Peace, woman! Where’s the sense of it? There’s his duty,” he murmured in the dark; and she would retort, panting—

“Eh! I have no patience. Duty! What of the woman who has been like a mother to him? I bent my knee to him this morning; don’t you go out, Gian’ Battista—stop in the house, Battistino—look at those two little innocent children!”

END_OF_DOCUMENT_TOKEN_TO_BE_REPLACED

Software companyis a beautiful WordPress Magazine theme built to provide supreme user experience to the visitors. The theme’s responsive design adapts into the various screens and sizes of devices .

Software Company is a beautiful WordPress Magazine theme built to provide supreme user experience to the visitors. The theme’s responsive design adapts to the various kind of screen and its sizes of devices.